Your Supply Chain Needs a New Place to Put Plastic

In today’s regulated supply chain, the end of a product lifecycle is just as important as the beginning. Your manufacturing facilities need to dispose of the end-products of the manufacturing process – plastic scrap, offcuts, and the like. In some cases, your consumers must be... 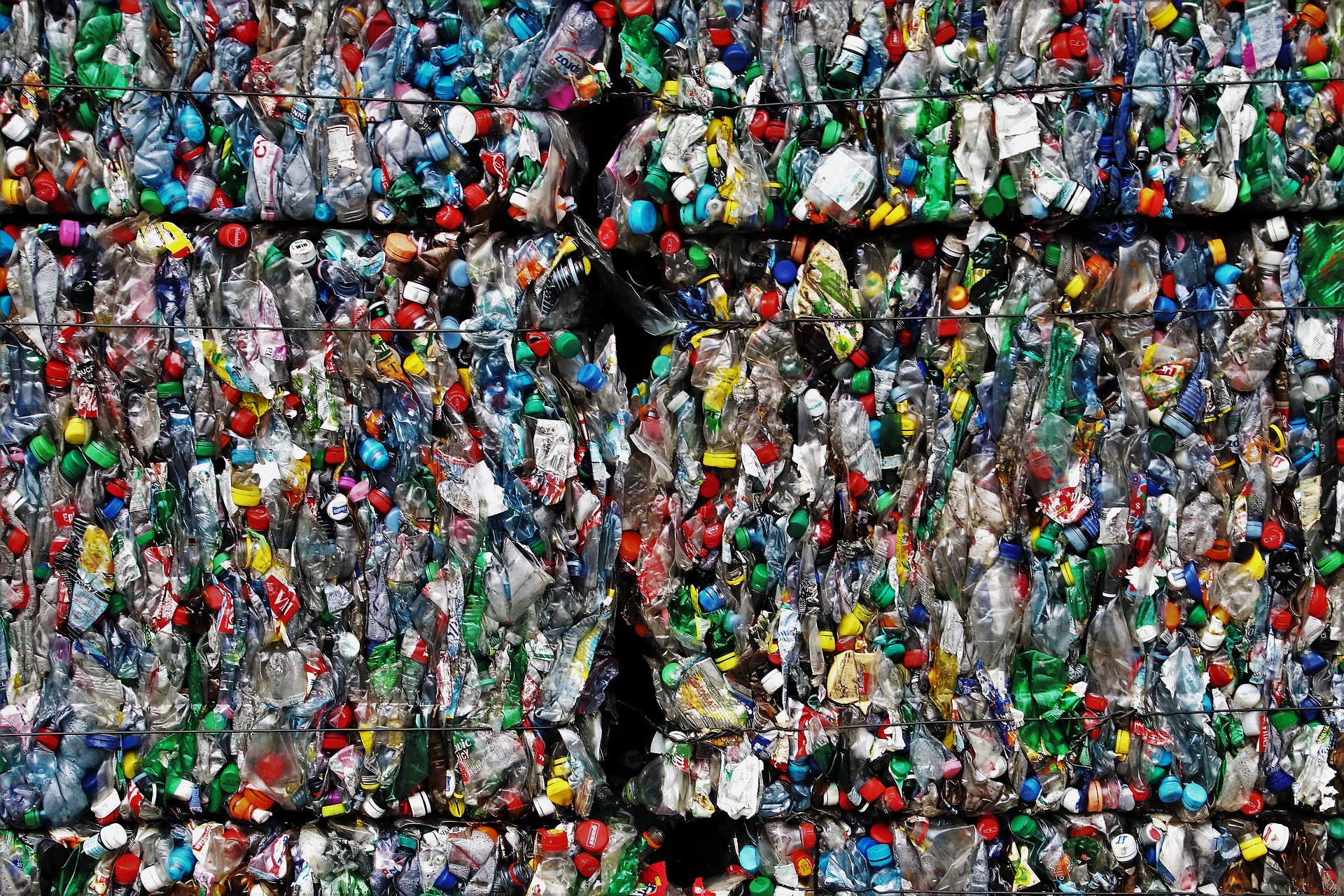 In today’s regulated supply chain, the end of a product lifecycle is just as important as the beginning. Your manufacturing facilities need to dispose of the end-products of the manufacturing process – plastic scrap, offcuts, and the like. In some cases, your consumers must be instructed as to how to safely dispose of their device. With recent changes to the geopolitical landscape, your pre-existing disposal plan may now have to be rewritten.

On January 1st, 2018, China banned the import of 24 different of scrap, including plastic waste. This represented a sharp break from decades of environmental policy, in which China was the world’s largest importer of plastic scrap material – and in which the US was among the world’s top exporters. Now, months into the ban, scrap plastic is beginning to pile up. How can US manufacturers cope?

Plastic Recycling is More Complicated Than It Sounds

Plastic is not a homogenous material. Some of it can be recycled, but the vast majority of it cannot. Even some plastics labeled with the international recycling symbol can’t be recycled. In general, only four out of seven categories of commercial plastic – PET, HDPE, LDPE, and Polypropylene (PP) – are accepted by curbside recycling programs. While there are specialized recyclers for plastics such as polystyrene, only about 12% of this material makes it to a recycling plant.

During its industrialization in the 1980s, China established a recycling industry in order to jump-start its manufacturing sector. The country established itself as the last link in the recycling supply chain. When a consumer in the US or the EU disposed of a plastic bottle, for example, that bottle would be collected by a municipal recycling plant, sorted into a bin with other plastic bottles, and finally sent to China, where the actual recycling and remanufacturing of the bottle would occur.

Over time, however, the people and government of China became dissatisfied with this approach. They claimed that sorting centers in developed nations were not taking sufficient care to clean and sort plastic before sending it to their country. This contributed in part to a severe air pollution problem. As a consequence, they have banned the import of many plastics – even plastics largely considered to be easily recyclable, such as the PET plastic bottle mentioned in the example above.

The US Now Faces a Rapidly-Growing Plastics Problem

Last year, the US sent 31% of its exported scrap to China. The UK sent nearly 100% of its exported plastic to China – millions of tons of plastic in all. In the short term, this has caused a large and frankly serious accumulation of plastic waste in places that have nowhere to put it. This is not a tenable long-term solution. It is impractical to simply build a new plastics recycling infrastructure along traditional lines, and it would be dangerous and wasteful to simply bury used plastic in landfills. What to do?

The solution must be to rapidly scale up new recycling methods for commercial use – otherwise, over 111 million additional tons of plastic  will be buried in landfills by 2030. Fortunately, there are several advanced methods of plastic recycling on the horizon. These methods haven’t quite developed an economy of scale – mostly because no matter what, it was still cheaper to ship scrap plastic to China – but faced with necessity, the following methods may become the future of plastic:

The economics of plastic recycling notwithstanding, we all have to share the planet together. Dumping plastic in landfills or exporting it elsewhere is not a viable long-term solution. With a major recycling destination now closed for business, it is incumbent on us as humans to find a supply-chain solution that deals with this waste in an environmentally respectful manner.