There’s nothing worse than when the food in your refrigerator goes bad. We’ve all been guilty of letting our leftovers hang out a little too long, but a worse feeling is when a ... 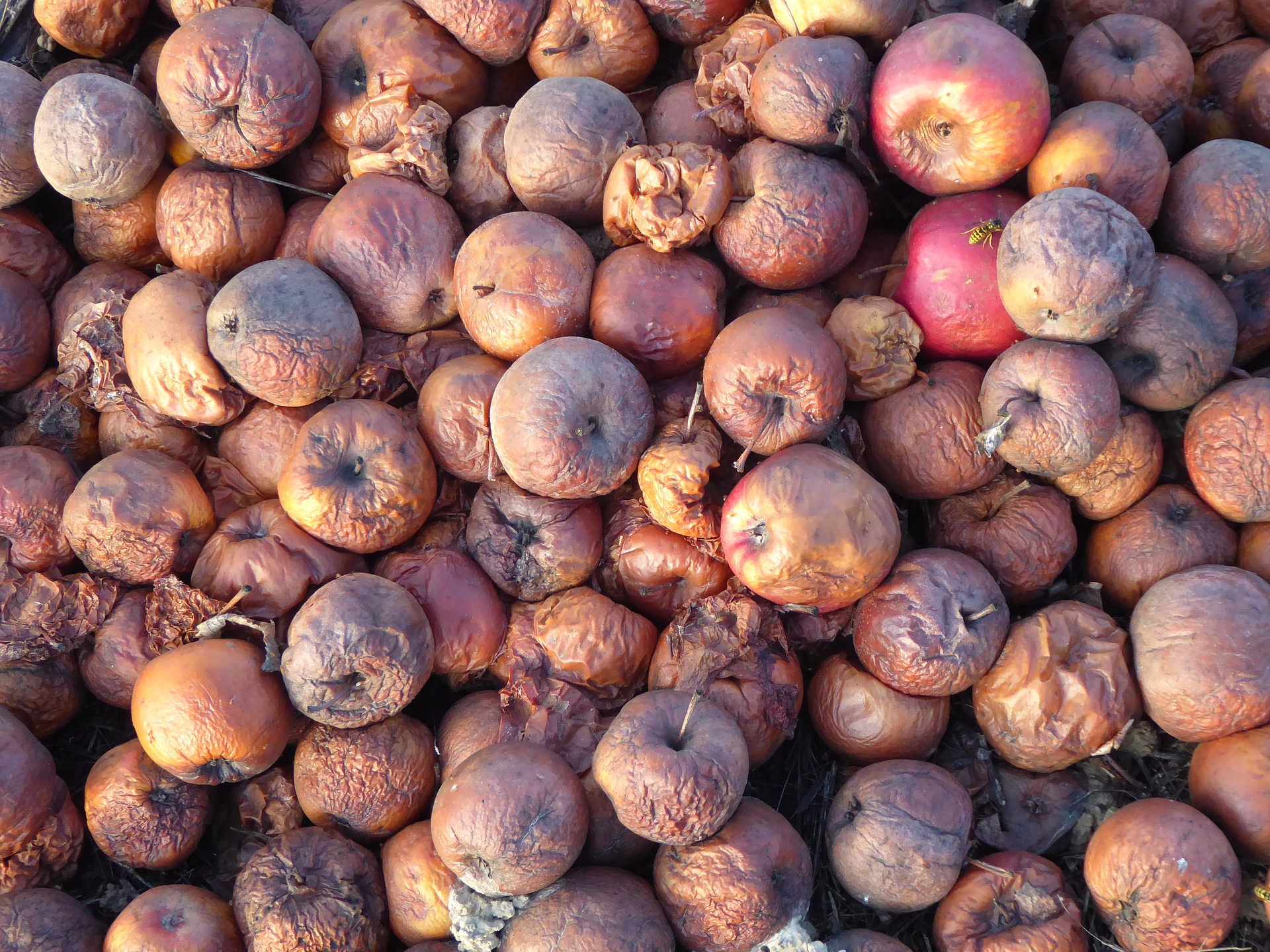 There’s nothing worse than when the food in your refrigerator goes bad. We’ve all been guilty of letting our leftovers hang out a little too long, but a worse feeling is when a relatively fresh batch of fruit or vegetables gets moldy or slimy just before you’re about to make a nice dinner. It’s gross, right? Now imagine that feeling, but with an entire shipping container full of post-harvest foodstuffs.

For food and beverage manufacturers, spoilage during transit is a major source of revenue loss:

Food loss is bad – bad for F&B manufacturers and farmers who lose revenue, and bad for hungry consumers. F&B manufacturers are trying several strategies in order to minimize waste during transit. Some strategies are organizational, and some are technological. Let’s take a look at how companies are doing their best to reduce food waste in the supply chain.

The Internet of Things is Everywhere, and Now it's in Your Fruit

Although food containers are refrigerated during transit, refrigeration can fail. Although stevedores try to treat food containers gently during transit, there’s no guarantee that they won’t get jostled. As warm, bruised fruit isn’t exactly a top seller in supermarkets, transportation companies are adopting sophisticated methods for guaranteeing the safety of their cargo.

There’s a lot of area for improvement. Up until now, the industry standard has been to open a container, stick a temperature probe into a randomly-selected piece of fruit, and call it a day. This method is fallible – it only selects a single piece of fruit, and usually one towards the front of the shipping container. New methods seek to measure fruit and vegetable temperatures in transit more accurately and in real time.

One solution? A fruit-shaped sensor. It’s not as ridiculous as it sounds. Shaped like apples, mangos, oranges, and bananas, these sensors travel hidden within a cargo of fruit. Designed with a texture similar to that of the fruit it resembles, the sensor can therefore accurately estimate the core temperature of the surrounding cargo. Future iterations of the device will be wireless, giving transportation companies low-cost real-time monitoring and alerting capabilities about the condition of their food.

Fruits like bananas and tomatoes are often harvested before they’re fully ripe. In this stage, the fruits are still hard and green, which means that they resist damage better during transportation. Ideally, transportation companies should time deliveries so that fruit arrives at the supermarket more-or-less ready to eat.

To do this, it’s important to control levels of a chemical called ethylene. In a nutshell, ethylene is a hormone, emitted as a gas, that tells certain fruits such as pears, apples, and bananas when it’s time to ripen. Too little ethylene, and your fruit will arrive at its destination in an unripe condition. Too much, and it will be overripe. Transportation companies control ethylene levels by using absorptive sachets to reduce ethylene levels, or by using compressed gas or ethylene in powder form to raise them.

There’s one last way to get food waste levels down – and that’s by encouraging customers to eat food that looks a little less than perfect. Grocery stores and F&B organizations tend to want to sell only food that adheres to a high cosmetic standard – at a perfect stage or ripeness, no bruises, and no weird lumps.  The problem is that most food that looks this way is still perfectly safe to eat.

A lot of cosmetically imperfect food is thrown out. Some is composted, and some is donated, but many environmental and advocacy groups say it would be better for everyone if that food were simply sold as-is. After all, growers and F&B companies can’t make money off food that’s been thrown away, and consumers can’t eat it.

Internal sensors, ethylene gas control, and eating ugly fruit are all threads of the same story – a vast amount of the food we grow never gets to be eaten or enjoyed by anyone. This has ramifications for food security in vulnerable populations, for revenue in F&B manufacturers, and more. Food growers and manufacturers are naturally working hard on ensuring that the food they grow doesn’t go to waste between the farm and the grocery store – because if it does, that’s food that they never get to sell.

Michael Wilson
LinkedIn
Michael Wilson is AFFLINK'S Vice President of Marketing and Communications. He has been with the organization since 2005 and provides strategic leadership for the entire supply chain team. In his free time, Michael enjoys working with the Wounded Warrior Project, fishing, and improving his cooking skills.